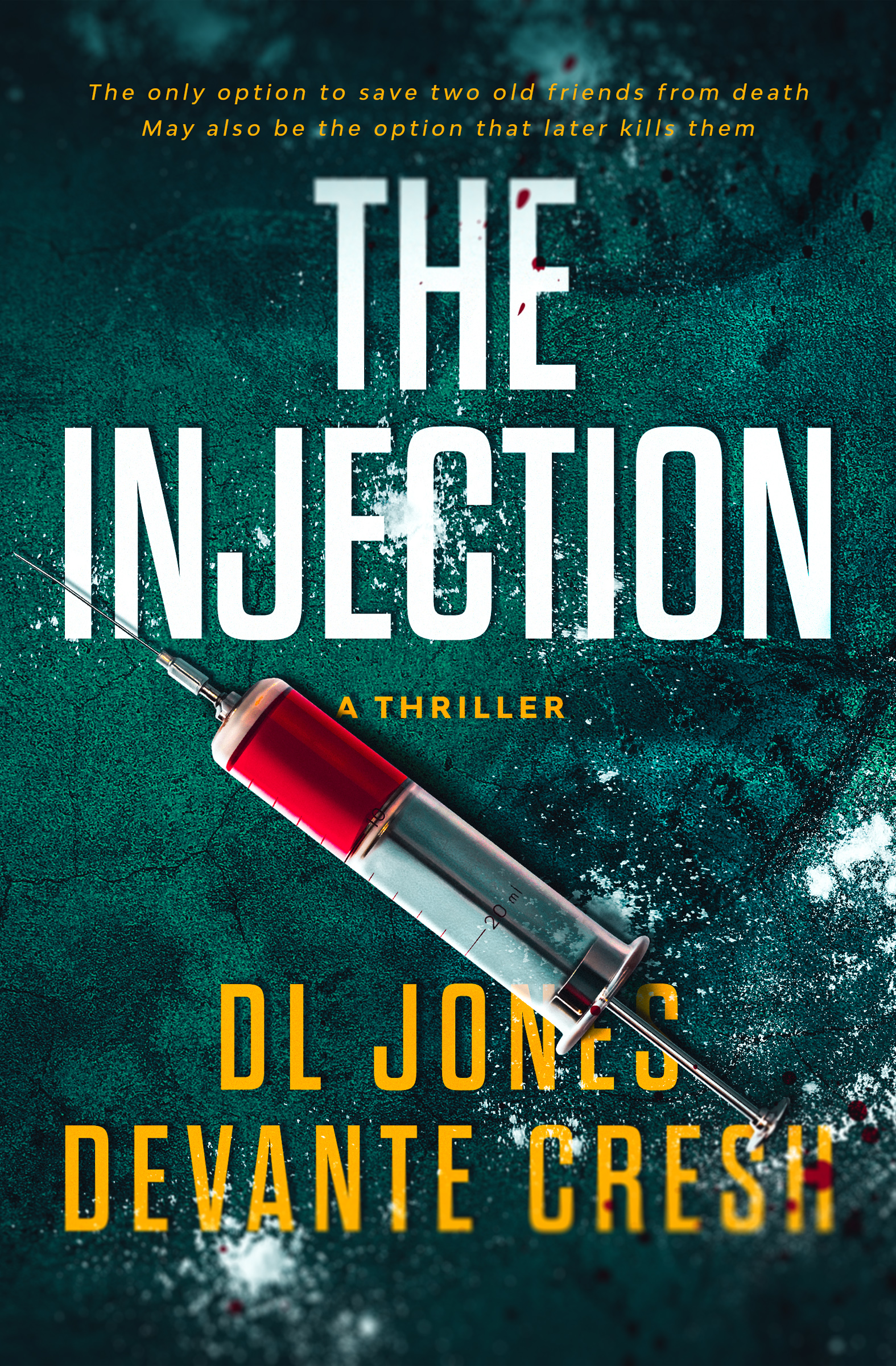 The only thing to save two old friends from death may also be what kills
them.

Mr. Peters is a successful business owner. Other than dealing with a recent
rash of break-ins, he lives a very satisfying life. That was until a
childhood friend and brilliant scientist paid him a visit.

While the two friends had a troubled past, not speaking for ten years, the
reunion was a happy one. That happiness quickly took a wrong turn as their
lives are threatened.

Now held captive, the use of an experimental drug was the only option. A
top-secret drug that enhanced a person’s will and physicality is the
only thing giving them a fighting chance.

However, there are deadly side effects. Along with enhanced abilities comes
a decrease in mental stability. Moreover, there is more to the kidnappings
than first thought.

Will the two childhood friends maintain their sanity long enough to
survive? 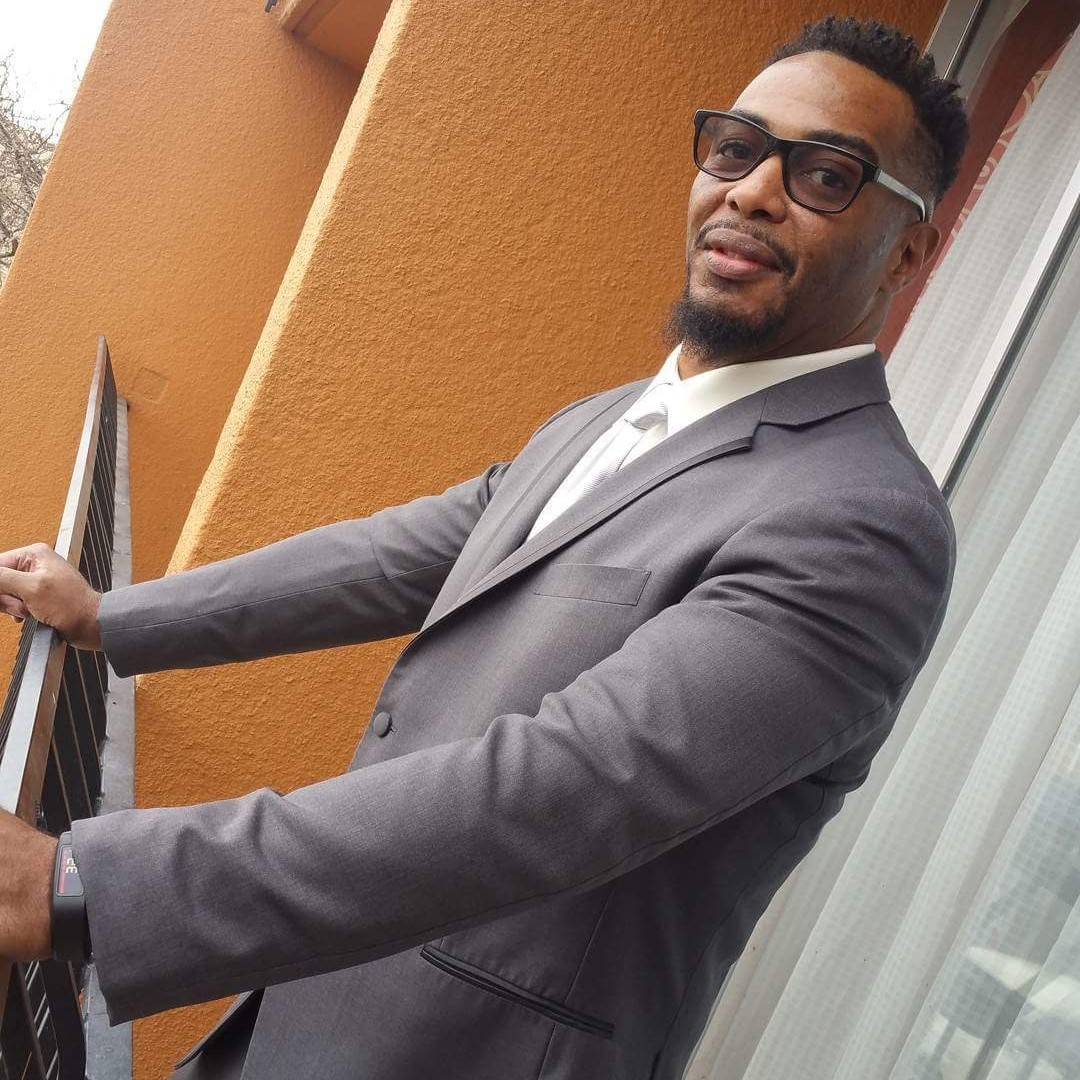 DL Jones is a Writer, IT Professional and Tech Enthusiast.

DL Jones was born in Brooklyn NY, grew up in Newport News VA and has spent
the last 8 years in Charlotte NC. He has served time in the US Army and
works as an IT Professional. His first love has always been tech, well
computers and the web specifically, which has led to a lot of writing.